Twitter could be working on revamping its private messaging features in the near feature, according to All Things D. Just this week, Twitter rolled out a feature where users could send and receive direct messages from others without requiring both users to mutually follow each other.

Twitter, for the most part, is a public social network and it was often rumored that direct messages would be scrapped entirely. However, Twitter may have plans to overhaul its private messaging features, which may lead to a separate app like Facebook Messenger. There’s a huge market for private messaging apps like Facebook Messenger, Google Hangouts, and even Snapchat. Twitter knows it can’t afford to lose users to these competing services, even singling out the Korean-made KakaoTalk in its IPO documentation. 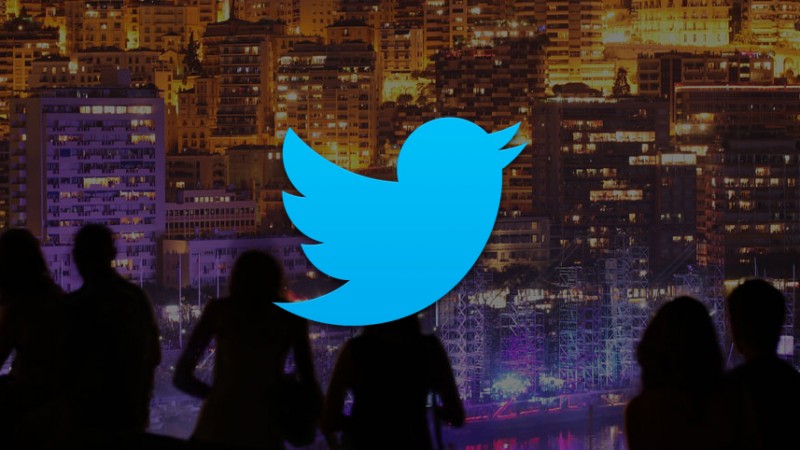 With stiff competition from players like WhatsApp, LINE, Viber, and others previously mentioned, Twitter will have to provide something its competitors do not. Do we really need another messaging app?

We finally get to see the Twitter Edit button in action