Until now, you could only receive direct messages (DMs) from people you follow on Twitter. Now you can activate a feature to allow your followers to DM you, regardless of whether you follow them or not.

This feature could be really useful for companies that want to be able to receive DMs from customers, or journalists, for example. Making users follow each other on Twitter just to share some information privately isn’t practical all the time. 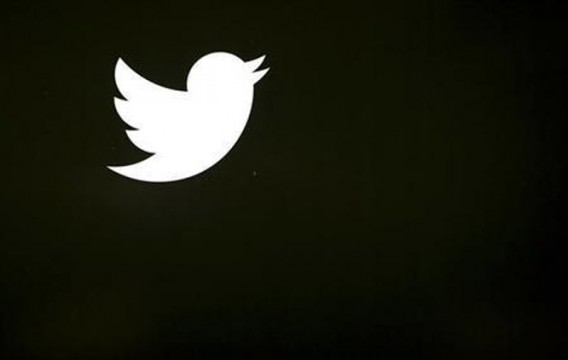 Only allowing DMs from people you follow stopped users spamming your DM folder, but Direct Messages have become one of the least used of Twitter’s features. Adding this setting could begin to make DMs useful again. Twitter has also been experimenting with other ways to make DMs more popular. The @MagicRecs and @EventParrot accounts used DMs to notify users of cool people to follow and news events.

Currently you can only activate this setting on the Twitter Settings web page – you won’t find the option in the Android or iOS apps yet.