Twitter is bringing your timeline back to the old days and reverting to chronological order.

4/ So, we’re working on providing you with an easily accessible way to switch between a timeline of Tweets that are most relevant for you and a timeline of the latest Tweets. You’ll see us test this in the coming weeks.

Twitter got rid of chronological tweets two years ago, and replaced that with a special algorithm designed to show a user tweets that they might like. The way this works is that Twitter takes a few tweets from the people you follow during each visit and scores them with a relevance model which is supposed to rank them by what would be most interesting to you. The highest ranked tweets are shown at the top, with the remaining and slightly less engaging tweets coming after.

Since the ranking method has been active, users have had the option of turning off the function that shows these ‘curated’ tweets first – sort of. In the settings menu, you can switch off  “show the best tweets first,” but timelines still weren’t in true order. You’re still first shown tweets in clusters labeled “in case you missed it,” displaying tweets from an hour ago up to a few days past, and popular tweets from people that you don’t follow. 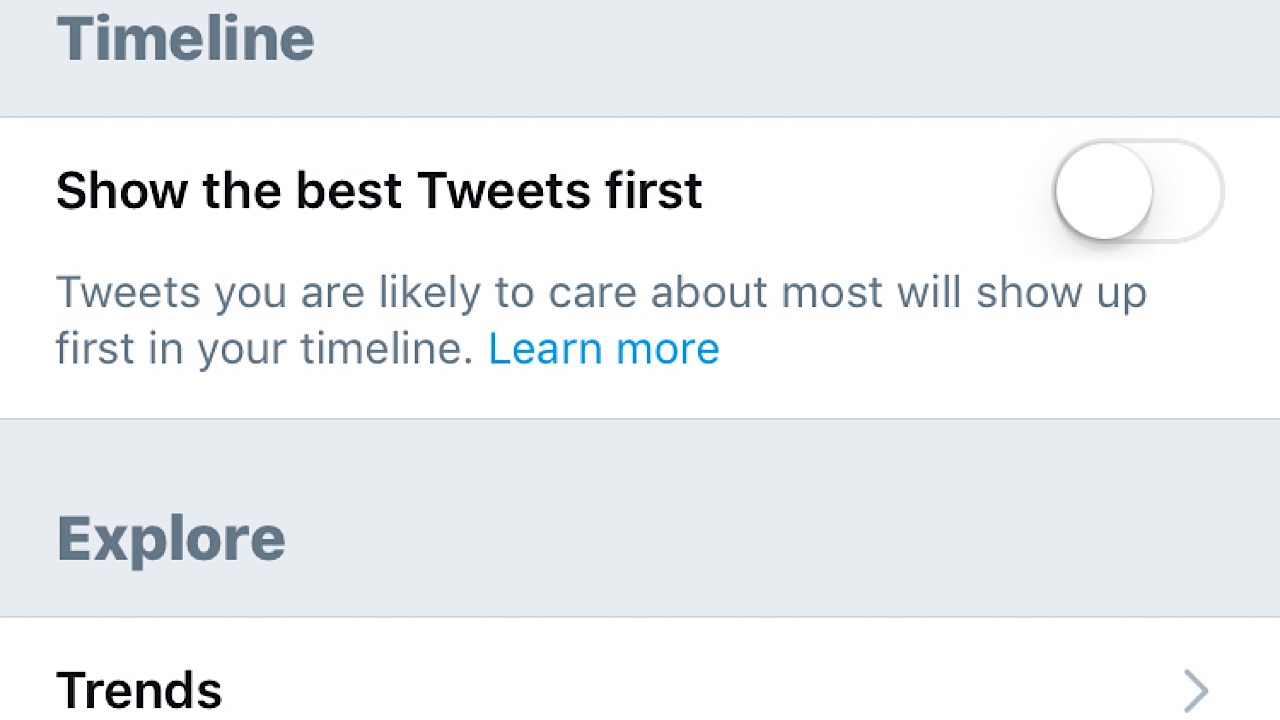 This frustrated many users, as most thought chronological order shouldn’t have been removed in the first place. Curated tweets brought “top ranked” tweets to the top, when the main point of Twitter, as shown by the slogan on the website, is to see what’s happening right now. 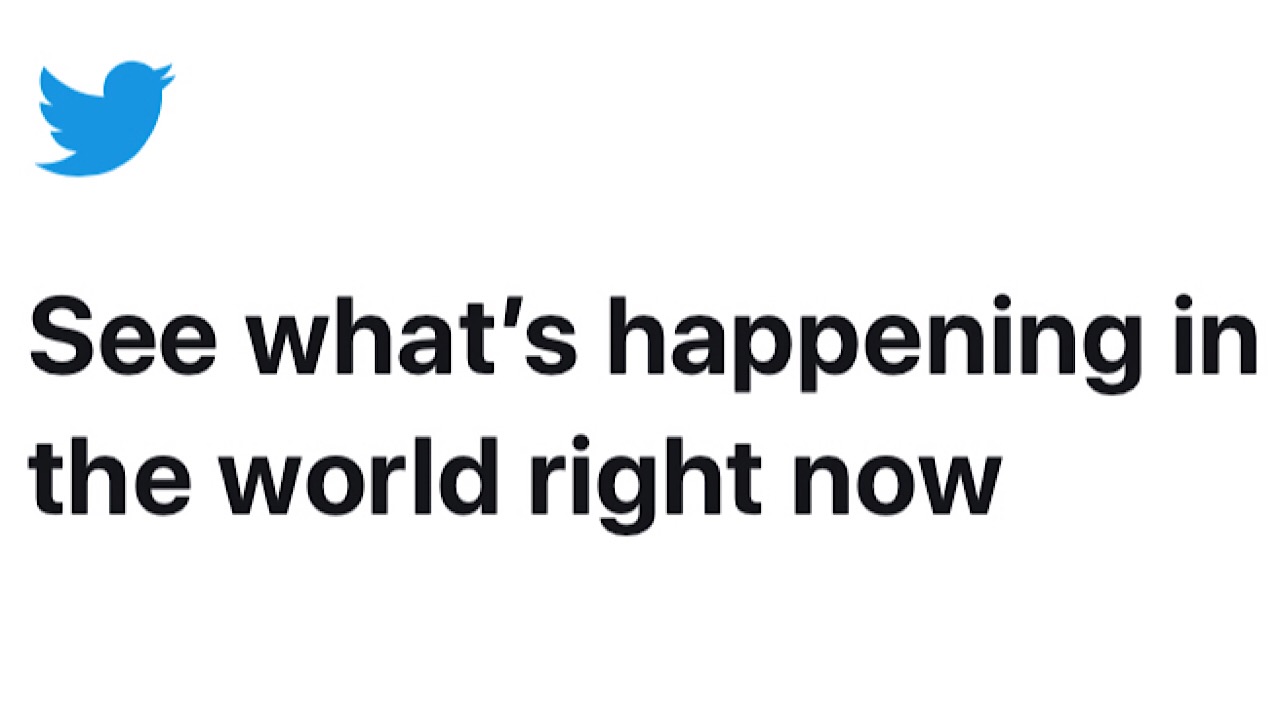 Every once in a while, a talented Twitter user would tweet out some help to others in the form of work-around codes or tips to help people avoid what Twitter chose for us to see first:

Uh. Muting suggest_recycled_tweet_inline and suggest_activity_tweet actually has fixed my timeline. It's all chronological and there are barely any "x and y liked" tweets. pic.twitter.com/Dva6LPQyLF

Promoted tweets are another addition to the pesky features that irritate users. Many of the tweets voicing issues with Twitter ask that they are included in the timeline revamp  – if not removing them completely. Limiting their appearances would be a great change.

Hopefully with these changes and the increase in characters per tweet that happened last year, Twitter will continue on the road of hearing the true voice of its audience.

How to find and block advertisers and apps on Facebook