Twitter is considering closing its #Music app that launched earlier this year. According to an article on AllThingsD, download and usage numbers for the app are tiny, and the company is likely to close it down.

#Music was supposed to be Twitter’s big step into the social music scene, with lots of celebrity hype before its launch ensuring everyone knew about it. #Music is supposed to use the people you follow, and Twitter as a whole, to recommend you songs and artists. 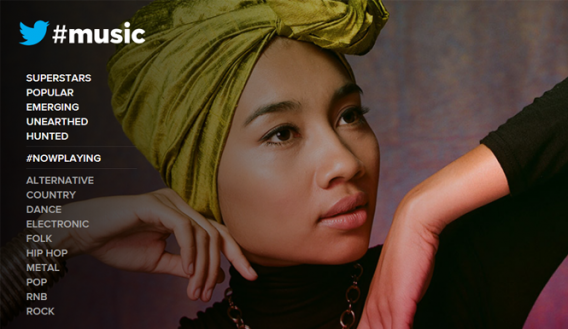 The app relies on iTunes for previews, and rdio and Spotify for full tracks. Spotify already has a recommendation engine, and #Music’s recommendations, even if they come from people you follow, never feel very personal. We follow people on Twitter for lots of reasons, and music is only one of them. The music appearing in your Twitter feed therefore may not be to your tastes, making the recommendations pretty worthless.

Whatever the reasons, #Music has clearly not caught on with Twitter users, while Twitter itself has partnerships with iTunes Radio and rdio to give users more recommendations on those services. #Music might best be seen as a failed experiment that’s about to come to an end.

Do you use #Music?