Twitter is great for keeping yourself up to date with the latest news and all the latest action from ongoing breaking stories. If you’re on the other side of things, however, trying to publish your own tweets and maybe get yourself a viral tweet or two, things can be a little trickier. 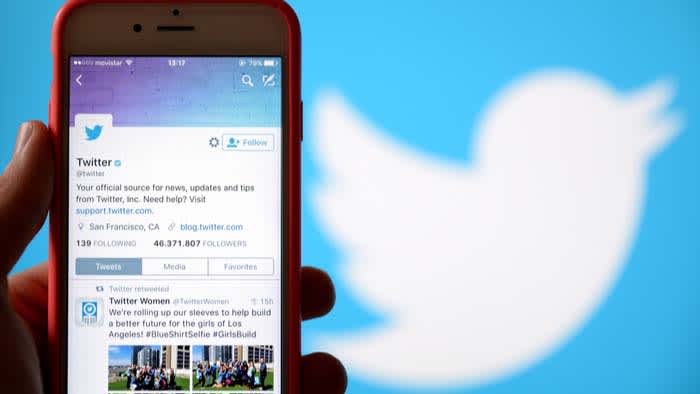 There are so many different elements that go into a tweet becoming viral, or even just reaching a large enough audience from your own network, that go beyond the content of the tweet itself. One of these key elements is the timing of your tweet, with publishing at the right moment having a huge effect on how many people will get to see your tweet. This can mean sitting in front of your keyboard until that right moment comes along or it could mean scheduling a tweet. If you’ve ever tried to schedule a tweet though, you’ll know that to do so you’ve had to download a separate app like Tweetdeck or some other third-party app. At least you have until now.

According to the always on-point social media spotter, Jane Manchun Wong, Twitter is currently testing a new tweet scheduling feature for the Twitter web app itself. Wong announced the new feature to her Twitter followers, including a screenshot, which you can see below of what the feature will look like.

The scheduling feature seems simple enough, sitting above the main body of text that will form the content of the tweet. Unfortunately, however, although Wong has included a screenshot of the feature, she hasn’t included much more information about how it will work. Furthermore, this leak includes no information at all about when it will hit the Twitter web app. We’ll have to keep you posted on that one. 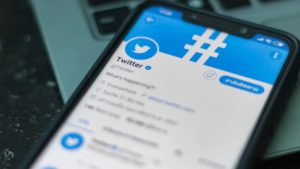 This news will be music to the ears of social media managers all over the world as it will simplify their efforts to achieve maximum engagement with their Twitter followers. As we mentioned earlier, however, it will also be good news for anybody who posts to Twitter as it puts the power of scheduling into the more casual Twitter users out there.

If all you’ve ever used Twitter for is communicating with your friends and keeping up to date with your local interests, you’re unlikely to have downloaded a third-party tool to help you manage your account. When the scheduling feature lands in the Twitter web app though, you’ll have a brand-new tool in your arsenal. A tool that is vital to the pros. Enjoy!

How to find out all the Data Twitter Has on You

This Extension lets you Disconnect from Everything Happening on Twitter